This detailed reference map combines two maps in one - a regional map of Los Angeles extending from Simi Valley and Santa Clarita to San Bernardino and San Clemente, plus a street-level inset map of downtown Los Angeles.

The regional map depicts the area's cities and towns, highways and roads, parks, lakes, and rivers, and a variety of major points of interest. Included on the regional L.A. map are well-known tourist areas such as Anaheim, Pasadena, Hollywood, Beverly Hills, and Santa Monica. The map is beautifully rendered with terrain relief.

The inset map of central Los Angeles shows highways, streets, parks, landmarks, and other points of interest. Chinatown, Little Tokyo, the Arts District, South Park, and the Financial District are among the neighborhoods shown on this map.

With an extensive amount of geographic information on the city of Los Angeles, this is an ideal map for state classroom studies. Also an excellent reference map for commercial business needs or personal home use. 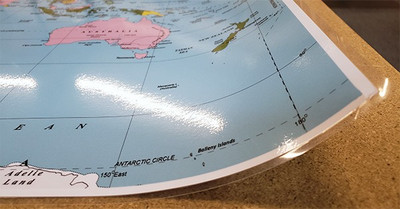 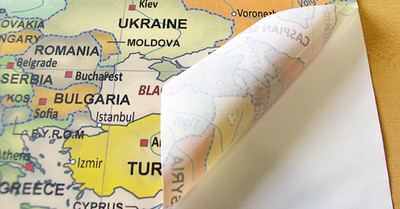 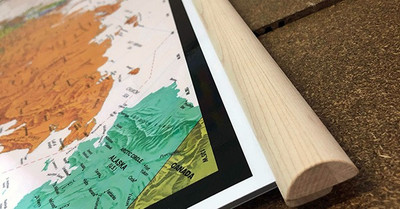 A laminated paper print is mounted to wooden hanging rails placed along the top and bottom of the map. Ready to hang on the wall using the attached hanging cord. Wood rails feature a natural finish.